Firelands FFA had 21 members attend the 89th annual Ohio State Convention. The convention took place May 4th and 5th at the Ohio State Fairgrounds. The members in attendance represented Firelands High School and showed their spirit 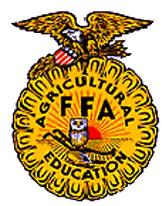 in many uplifting ways. Prior to convention, the Ohio Ag Interns asked Firelands to be trainers for the Ohio FFA Fights Hunger event. Firelands students helped trained and organized members from all over the state and ultimately packed over 89,000 meals for the less fortunate. This earned the chapter the “FFA Fights Hunger” award, which Sophia Pohorence crossed the stage to receive. Firelands FFA sends multiple students to FFA Camp Muskingum each year, where the opportunity to donate money to a Children’s Hospital is available. The chapter donated 250 dollars earning them the “Children’s Hospital” award. Evan Born represented Firelands FFA as he crossed the stage to receive this award. Finally, the last award that the Firelands FFA Chapter received as a whole was the “Gold Rated Chapter” award. This award is only given to the top 10% of chapters based on the National Chapter application, which the Vice President (Grace Habeck) worked very hard to complete with the help of other members. President Sean Miller and Vice President Grace Habeck crossed the stage to receive this award.

Brandon Palmer was recognized as a state finalist for Ohio Star State Agribusiness. Brandon was also an Ohio finalist for Star American in Agribusiness (Firelands first ever). The Firelands FFA Officer were again rated gold and crossed the stage to receive their awards: Secretary – Samantha Ives, Treasurer – Noah Metzger, and Reporter – Grace Pohorence.

The State Degree is an accomplishment that only about 2% of all FFA members reach. Receiving this award requires meeting criteria such as investing money productively and devoting at least 25 hours to community service activities. Firelands FFA had an astonishing 11 members receive their State Degrees this year. These members include Megan Brandich, Emily Holcomb, Bianca Inman, Elizabeth Lewis, Sean Miller, Morgan Nance, Clayton Spiegelberg, and Claire Vilagi. 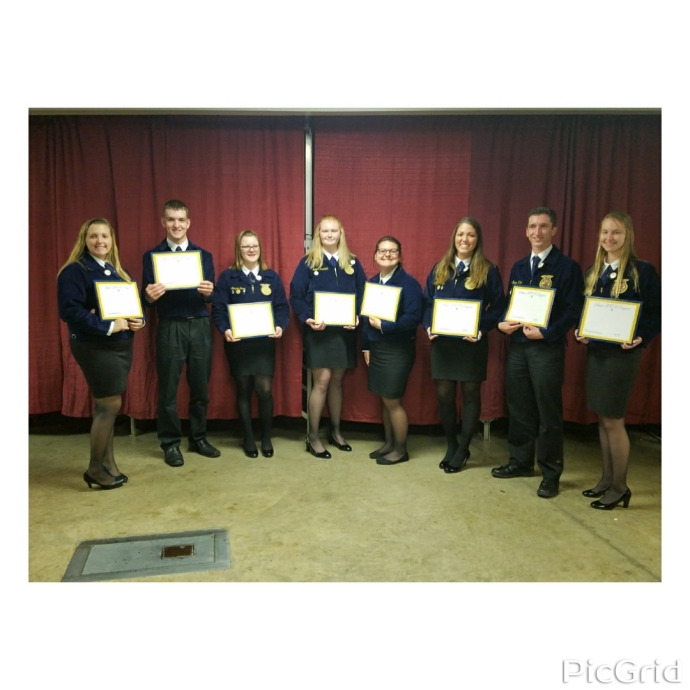 As always, the chapter was supported by many parents, staff, and administration, for which they are extremely grateful! We wish to thank our principal, Mr. Bob Maver, for coming to the convention to support us and Mr. Houdeshell, Mr. & Mrs. Holcomb, and Mrs. Grude for chaperoning. The advisor for Firelands FFA is Mrs. Shanna Finnegan. 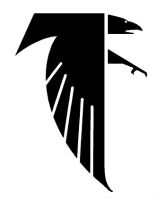 Thank you for taking the time to stay involved with our community! If you have information to submit for posting - please email Jennifer Butchko @ Jbutchko@firelandsschools.org.

Searching for topics is easy!